Abortion and the Consequences 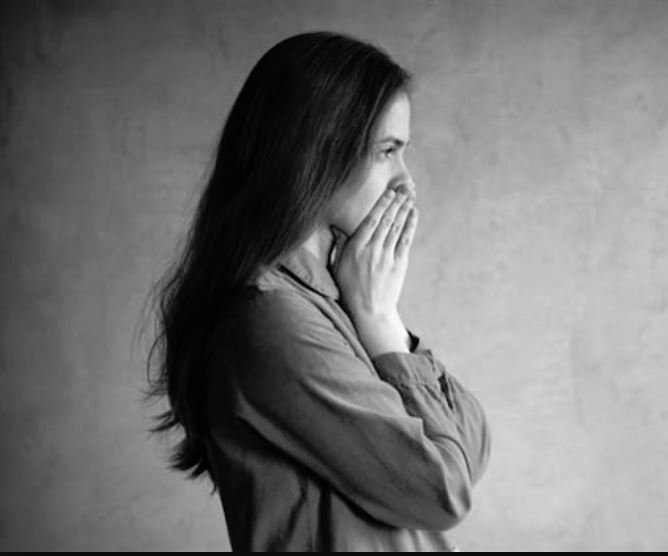 Since a recent law was passed by New York Governor Cuomo which allows for late-term abortions it has stirred up a lot of controversies, both pro, and con.  Advocates of the law view it as an advancement in the protection of “women's rights”, foremost of which is the right to choose the life or death of their unborn child.

Being against abortion myself, I have posted many articles against it on Facebook in hopes they may be a deterrent to anyone who may be at that difficult moment in their life deciding if she should or should not end her pregnancy.

But the problem lies in the contrasting viewpoints of both sides of the controversy.  Having been told the product of her womb is just another piece of flesh and elimination would be of no consequence, the pregnant mother is then convinced that it’s her future that is important and for whatever reason, she feels she needs to end the pregnancy, she need not worry about it.

On the other hand, those in opposition concentrate on preserving the life of the baby and will do all they can to prevent abortion for any reason.   As a Christian, I believe that every aborted baby is in the presence of Jesus Christ and by the grace of God, will someday greet his, or her mother, as she enters the portals of glory.

Lost in this controversy is a concern for the many women who have had an abortion and for some, in later years the act comes back to haunt them with feelings of guilt and shame.

It is estimated there has been 1, 522,881,319 worldwide abortions since 1980.  Pro-Life advocates see that as 1, 522,881,319 dead babies, and rightfully so.  But it also means there is that same number of women who may be regretting their decision, one which in most cases was done at an early age and in a state of confusion, doubt, and grief.

The good news is this, God is a forgiving God.  When we ask forgiveness and it’s done in sincerity, God not only forgives but He forgets our sins.

Psalm 103:12 says, “He has removed our sins as far from us as the east is from the west” and Isaiah 43:25 says, “I—yes, I alone—will blot out your sins for my own sake and will never think of them again.”

This is true of all of us and of any sin we may have committed.  Guilt and shame only have a place in unrepented sin.  When we confess sin and ask forgiveness, we put it in God’s “court”.   He has stated in His Word the action He will take.  The guilt and shame of sin were laid on Jesus as He hung nailed to the cross.

Every confessed sin is forgiven.  We are then totally and forever forgiven, free from all guilt and shame.

So, I would say to anyone, especially those who have had an abortion and now regretting it, God loves you and He has never stopped loving you.  We all make mistakes.  Most of the people that God used in the Bible for His glory were imperfect.  Some were liars, adulterers, persecutors of Christians, and some were even murderers.  But God’s grace, love, and mercy reached out to them, just as He is doing to you now.  Repent of your sins.  Come to God as a child does to their father, asking forgiveness and be free of all guilt and shame of past sins, whatever they may be.

“He heals the brokenhearted and bandages their wounds.” -  Psalm 147:3

“God blesses those who mourn, for they will be comforted.” – Matthew 5:4

“My health may fail, and my spirit may grow weak, but God remains the strength of my heart; he is mine forever.”  – Psalm 73:26