It Was Me - (How I Stopped Smoking) 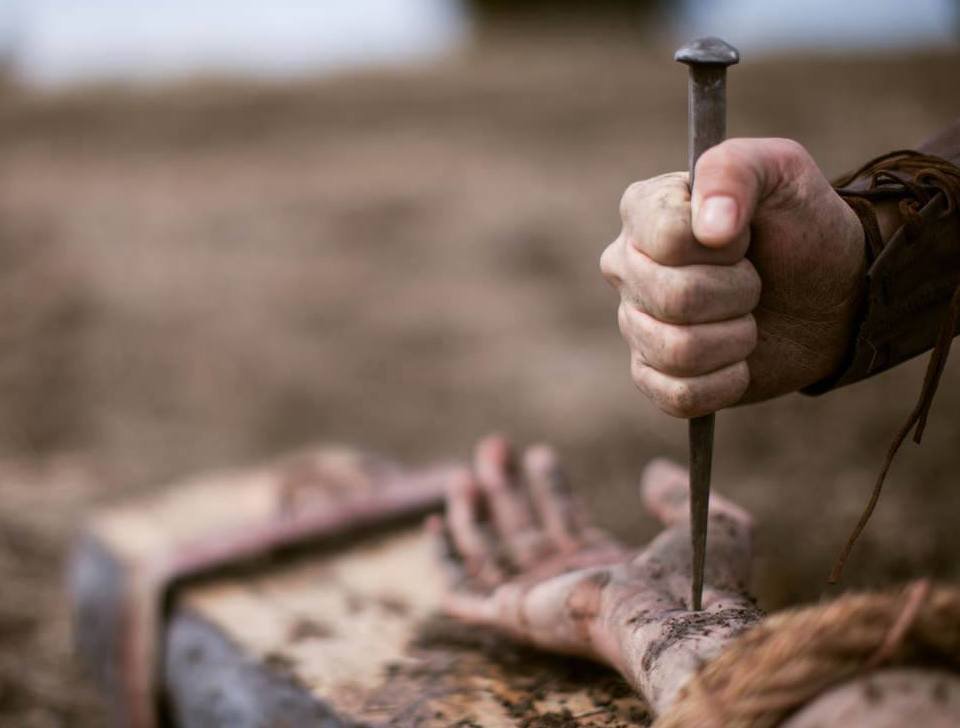 I have shared this with our family and friends before and our daughter thought I should also share it here that maybe someone who is trying to stop smoking will read it and be helped. I hope it does help them. It's quite long. So, here it is:

How I Stopped Smoking

In 1980 at age 43, I had been a fairly heavy smoker for 27 years. It was also in the same year I realized that although born and raised as a Catholic, I was still a sinner and destined for Hell. According to Romans 10:9-10 the only way to Heaven was to acknowledge I was a sinner and needed to repent of my sins while knowing that Jesus Christ died for my sins, that He rose from the dead and sits at the right Hand of God, the Father. I did all that and my life changed dramatically. I learned later that was called being, "born-again".

Up until this time I had also been a heavy drinker of alcohol but the minute I became "saved" I stopped drinking and had no desire for it. However, smoking cigarettes was still part of my life and a very big challenge. It wasn't clear to me if smoking would lessen my chances into Heaven so I decided since there was a 50/50 chance, why take the chance? But I still couldn't stop smoking. So just the indecision to stop smoking actually became a bigger sin in my mind then smoking.

But one night I had a dream and in this dream, there were only two people on earth. It was just me and Jesus. It was me as the High Priest who convinced Pontius Pilate that Jesus was a convict and must be punished by death.

Then it was me as Pontius Pilate who washed his hands of the whole affair and turned Jesus over to the Roman soldier to be punished.

It was me as the Roman soldier who punched Jesus when I blindfolded Him and asked who it was that struck Him.

It was me who wound branches bearing needle-like thorns together to create a "crown" and it was me who pounded the crown onto the Head of Jesus with a stick. And it was me who put a purple robe on Jesus and mockingly shouted, "Hail to the King of the Jews!".

It was me as the Roman soldier who tied Jesus to a post and then taking it out on Jesus my hatred for being stationed in this hot, desolated land of Israel, so far from my home and family in Rome.

As the only one designated for torturing prisoners, I had become an expert at flaying the skin using my leather whip with pieces of bone and iron braided into the tips. Beginning at the top of the back and working down, every lash brought more and more satisfaction. Then working back up from the bottom to the top again, and again until all I could see was a mass of red flesh. It was strange that he hadn't cursed me as others had in the past.

The walk was long, hot and slow. Jesus kept falling and no matter how many times I whipped Him He couldn't keep up. I finally turned to find someone to help carry the cross beam and I saw me standing by the wayside.

I picked up the cross beam and finished carrying it the rest of the way to a hill they called Golgotha. I threw down the beam and slowly backed off while I watched the only Roman soldier order Jesus to lay down on it.

It was me as the Roman soldier who stood over Jesus to spread each of His arms across the beam.

Then kneeling, I picked up a 6-inch spike and held it over the open palm of Jesus. Just as I was about to come down with the hammer I realized Jesus had not uttered one word during the whole process. For some reason, this realization struck me so hard my hands began to shake and I dropped the spike while just staring at His palm.

Only a few seconds had passed by when I saw the free Hand of Jesus reach over, pick up the spike and held it over His open Hand. I don't know why but I became afraid. What kind of a Man is this? I've seen Him suffer miserably the whole day and now He's helping ME?

I slammed down the hammer on the spike and without hesitation nailed His other Hand and His Feet to the cross.

Then I pulled on the rope which was attached to the top of the cross on a pulley and slowly raised the cross from the ground until it reached a vertical point and fell into the hole. As the cross hit bottom I heard Jesus groan, "Uuuhhhh".

For the next few hours, I watched blood flow from every part of His body. I would occasionally hear Him say something to someone as if He could see beyond our dimension. His final words were easier to hear as He prayed for forgiveness for me because I didn’t know what I was doing.

Finally, He shouted His last word, “Tetelestai!”, which I learned later means, “Paid in full”, or “Finished”.

At this point, sweating and stunned, I woke up from my sleep and the dream. I was so impacted by the dream that it wouldn't leave me. I kept going over each detail while wondering how anyone could be so cruel to treat anyone as in the dream, especially since it was the Son of God.

Then I tried to imagine what was going through His Mind and realized that I had no idea. I just could not comprehend that kind of "love".

From that moment on, I stopped smoking. I thought about what Jesus went through and how He did it just for me because I was the only person on earth!

I had cursed Him, beat Him, mocked Him, whipped Him, nailed His Hands and Feet and watched Him die, for me.

If Jesus could do that for me, I could stop smoking for Him.

stop smoking smoking addiction
THE LOST COIN of Luke 15:8-10
JESUS IN ALL THE SCRIPTURES
ABOUT THIS WORD "HORN" IN THE BIBLE
Comments